The ubiquitous soda of the 1980’s and 1990’s is giving it another shot and asks for fan support, even from the Bitcoin community. 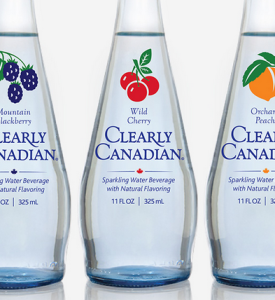 (Richmond Hill, ON) Dec. 20, 2013, – Clearly Canadian, in keeping with the ever evolving digital age, is opening up its coming online pre-sales campaign to the global bitcoin community. “Online virtual currencies are clearly here to stay – no pun intended”, according to Mitch Callahan, Clearly Canadian’s Bitcoin Campaign Manager. “Just as Clearly Canadian pioneered the new age beverage industry in the ‘80s and ‘90s…bitcoin, in a much more profound way, is poised to change how we all transact business on a global scale. Clearly Canadian finds that truly exciting and we are proud to be a new emerging member of the bitcoin community.” END_OF_DOCUMENT_TOKEN_TO_BE_REPLACED

The website snapCard has created a way to spend bitcoin on virtually any website. Some are still wondering why this company, located in San Francisco, CA, hasn’t gotten more publicity.

snapCard was founded in 2013 in order to help bring liquidity to the Bitcoin currency. The snapCard team is dedicated to making Bitcoin an everyday and liquid currency. 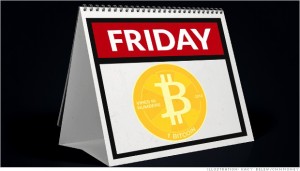 My first purchase with Bitcoin! A subway in Allentown accepts Bitcoin so I took the two hour drive to get a sub. My total was $12.35 USD but I paid .04 BTC 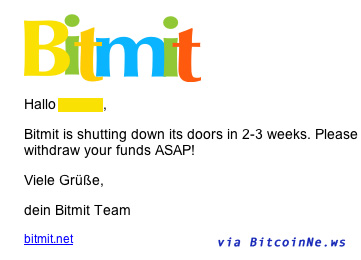 Bitmit announced today that it will be closing up shop and those still in the system should remove anything of value and move on.

It’s surprising one of the most well know online auctions sites that uses bitcoin will no longer be connecting buyers and sellers. Furthermore with bitcoins recent significant rise in value, it raises big questions on how their business model has failed.

Bitmit reports that: “There has not been any hack, missing funds etc. ”

More to come as we get it, comment if you have any updates or comments! 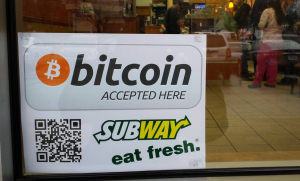 The number of things you can buy with bitcoin has just become a little bit bigger. Now you can add Subway sandwiches to your list of bitcoin-friendly products. If you live in Russia, that is.

What’s more, the Moscow-based Subway shop is offering a 10 percent discount for customers who are savvy enough to pay with the digital currency.

The shop is likely the first Subway sandwich shop anywhere in the world to accept bitcoin payments.

The advertisement appears in a photo tweeted on 3 November by bitcoin software developer Alberto Gomez Toribio. He says the photo was taken by a friend who is currently travelling in Russia.

Rest of the article here: http://www.coindesk.com/subway-sandwich-russia-bitcoin-payments/

Bitcoin debit cards and point of sale terminals are coming to Canada. Two Canadian companies – Coinkite and Virtex – are about to offer them, each taking a different approach. 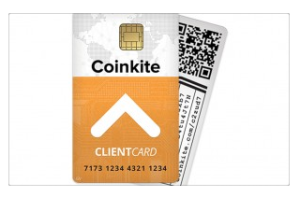 The biggest problem getting a physical merchant to accept bitcoin is probably the interface. A lot of small business retailers like the black box nature of a point of sale system.

They can buy it and have it installed without having to know much about it. Understanding the nuances of QR codes, exchange rates and confirmation times is beyond many, as is fiddling with phone- and tablet-based wallets and scanners.

Coinkite wants to bridge the gap between bitcoin and small brick-and-mortar retailers by offering them and their customers a three-part ecosystem: a POS service, debit card, and ‘cryptobanking’ infrastructure. 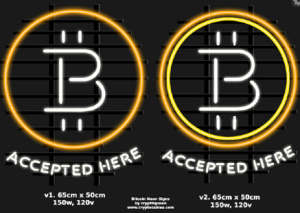 In order to add some pizzazz to the act of spending in bitcoins, a redditor has built a vibrant sign so that merchants can easily let customers know that they accept bitcoin.

“I only designed the initial concept of the sign and worked with a manufacturer in California to get them produced,” said Crypt0queen, the entrepreneur behind the sign. Crypt0queen says that half of the sign inventory has already been sold after only being available for a 24-hour period. END_OF_DOCUMENT_TOKEN_TO_BE_REPLACED